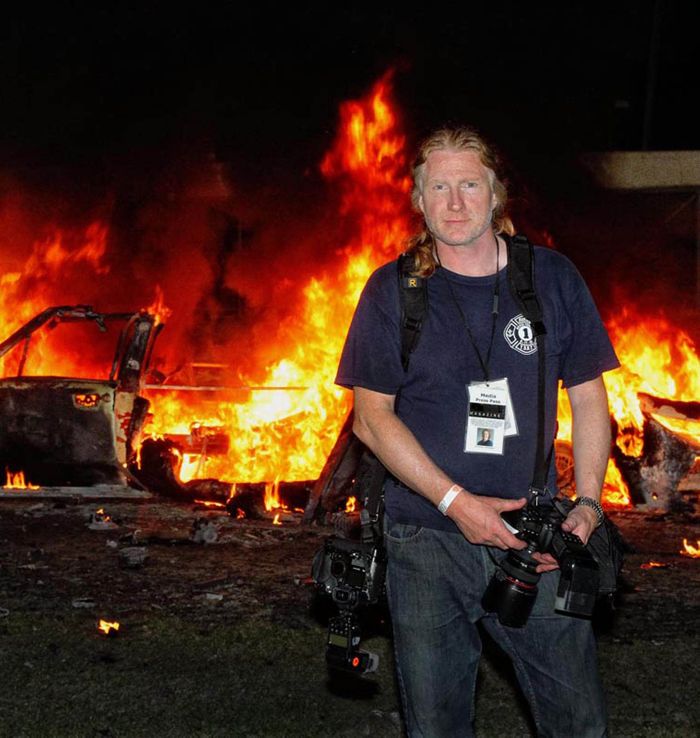 When not travelling on assignment John divides his time between New York City and upstate NY, a life he shares with his beautiful wife. Together they struggle to keep LEGO on the table, until such time as their mischevous son is old enough to work for the company, and/or buy his own.